Although every field has its moments, speech-language pathology is not generally known for high levels of controversy and drama. In the AAC world, the glaring exception to that is Facilitated Communication (FC). FC has had many critics and supporters (e.g., Syracuse University’s FC Center, now the Institute on Communication and Inclusion).

The editors of Evidence-Based Communication Assessment and Intervention, Drs. Ralf Schlosser and Jeff Sigafoos, have graciously allowed us to share a link to a paper by a former FC facilitator which appears in the EBP Speaker’s Corner section of the journal.

You may download the article for free until June at: http://bit.ly/I7JEt4 . 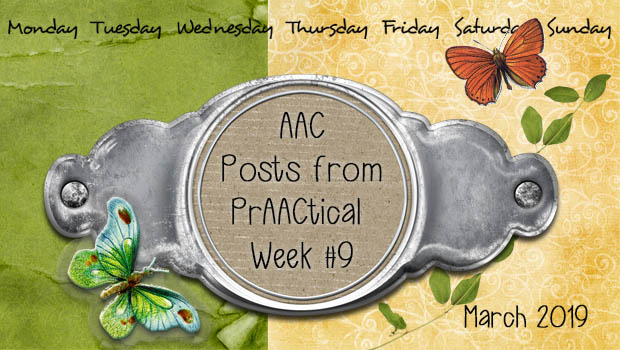