A Myth about Visual Schedules Live On :(

Nooooo, not again.   A myth about visual schedules continues to rear its ugly head in a prAACtical situation (maybe we can reframe it into a learning opportunity??).
Some history- A parent of twin girls with autism (age 15 and two other younger children– yes total 4) stopped by our office to pick up some autism awareness materials yesterday (a super busy mom in so many ways —going out of her way to help our community).  As we were exchanging pleasantries and getting updates on how the girls were doing, we heard something that continues to surprise us–(and not in a good way).  What did we hear?
We heard that the girls were doing relatively well (not the surprising comment) but that mom was extra busy because the girls were no longer independent in taking their showers.   They could do it by themselves but didn’t like the sensory input of soap on their bodies and shampoo on their hair, so she had to be in the bathroom to prompt them. She had even created some really cool schedules (including using motivating pictures of ‘cool guys washing their hair’ and ‘cool girls using soap’.  These had worked really well but….. get ready here it comes….she had to stop using them because her autism ‘professional’ (and we use the term very loosely) told her to stop.  When the words “no… no… no”… stopped coming out of our mouths and we got up from the proverbial floor, and we asked what was the rationale that this ‘professional’ gave for this recommendation……and we heard the dreaded “the schedule will become a crutch and make the girls dependent.”

So in what universe is having mom sit near each and every shower creating independence???  What are two AAC girls (woman) to do? “Ahhhhh, Ahhhhh, and ahhhhh”.  We are not sure.. but this is what we did. 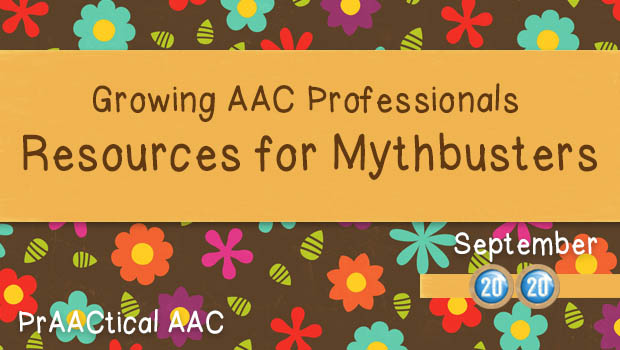 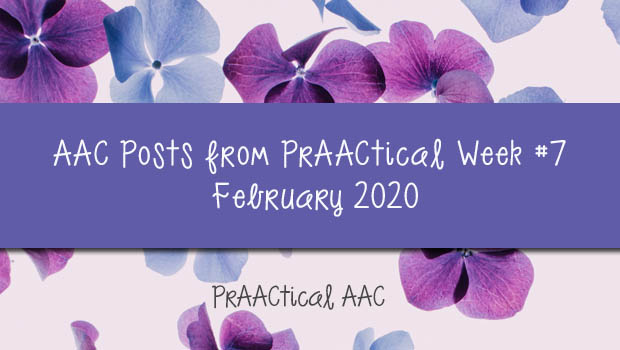